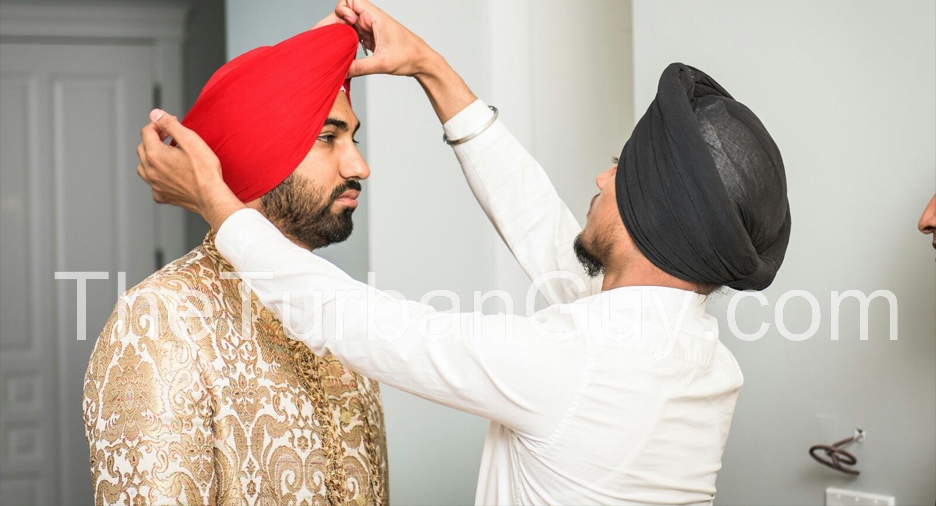 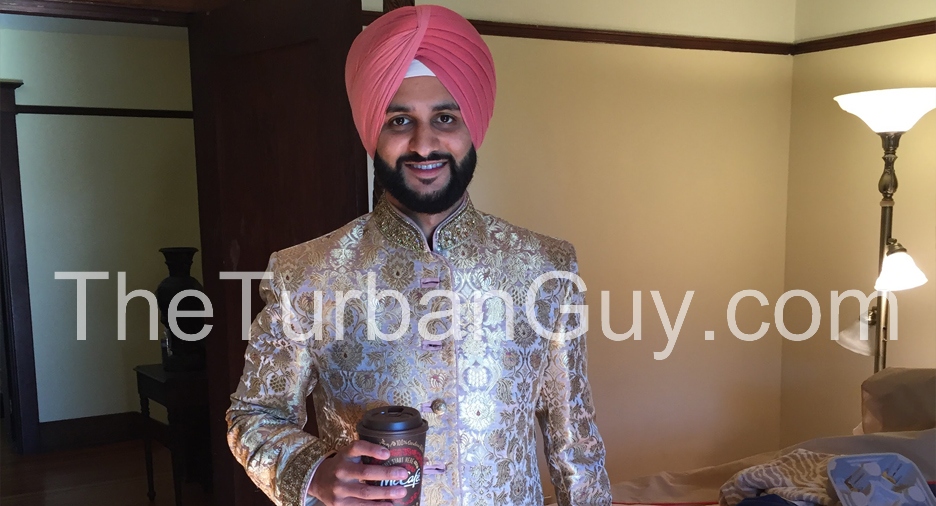 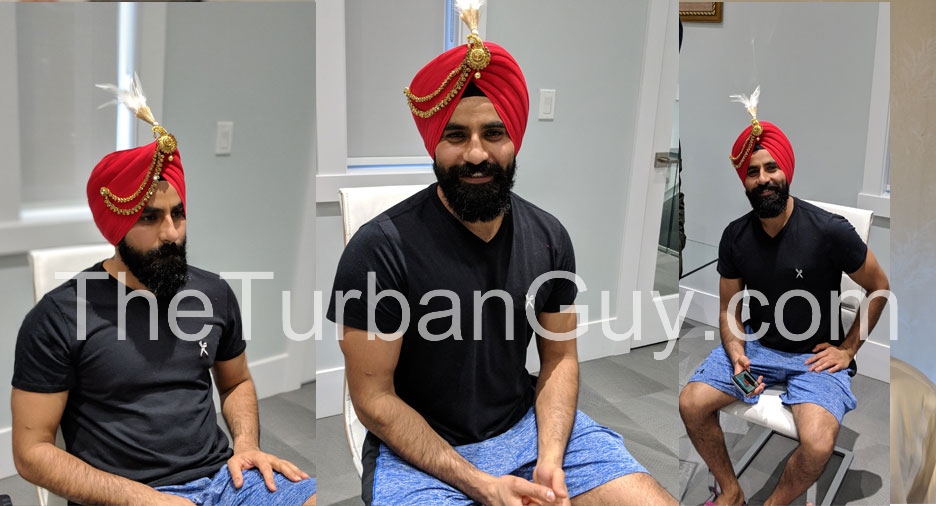 Turban Tying Services in Vancouver and Surrey, BC, Canada

Turbans have historically been associated with various religions and communities across the globe including the Jews, Muslims, Christians, Indians, Persians, Arabs and Sikhs among others. The turban is a headwear that is essentially a cloth winding on the head. Historically, it was mainly won by men. However, over the years it has gained acceptance for even women. Turbans can be worn in different styles and colors.

We provide Pagg Tying Services in Surrey, Vancouver, Kent, Seattle and most of the North American continent.

Importance of the Turban

Over the centuries, the turban has come to be an inseparable part of Sikh’s life. Wearing a turban is core to the spiritual life of the Sikhs. It is one of the 5K’s that are the pillars of Sikhism. In Sikhism, both men and women should not shave their hair and should keep it clean. Wearing a turban protects the hair. In addition, the turban also protects the spiritual gate on the forehead. The crown chakra is believed to have a special role in the connection to God. As such, it is protected to prevent any negative energy from entering through it.

Sikh men and women make a personal choice to wear the turban as their badge of identity to Sikhism. The turban primarily symbolizes the Sikh’s commitment to the teachings of Sikh gurus. It is a constant reminder of their connection to God.

In Punjabi, exchange of dastars was used to forge permanent and loyal relationships.

It is recorded that Guru Gobind Singh tied dastars on his sons head ahead of a war. This symbolized courage, selflessness and martyrdom. In the modern world, Sikhs wear saffron turbans as a symbol of courage and sacrifice.

Historically, upon the demise of a Sikh man, his oldest son was expected to tie his father’s turban as a symbol that he was taking over the family responsibility. This is still practiced in many parts of India through a turban tying ceremony.

Hair is considered sexually attractive. As such, covering it up is considered a sign of purity and piety. In addition, wearing turban is a sign of adherence to the Sikh doctrines and philosophies which advocate for moral uprightness

Traditionally, Sikhs who served the community selflessly were honored with turbans.

© The Turban Guy. All rights reserved.